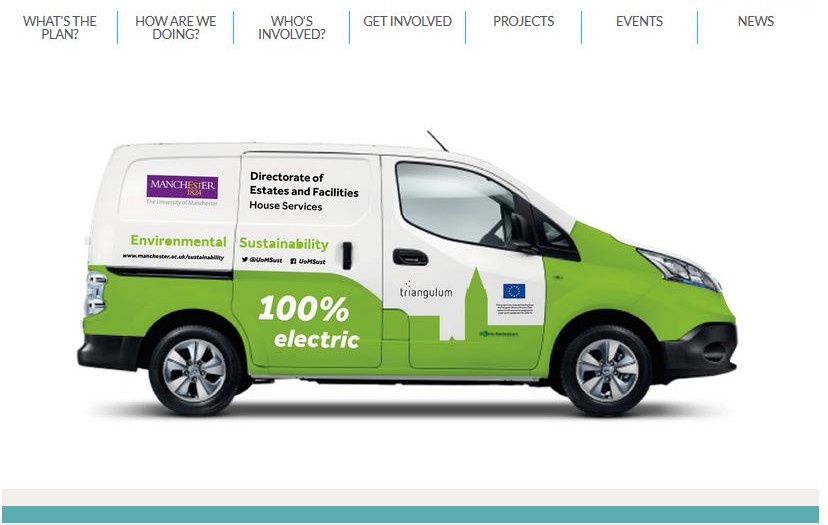 Manchester is a city committed to action on climate change. In January 2016, just one month after the Paris Agreement, they developed the Manchester Climate Change Strategy committing the city to ‘become zero carbon by 2050’ through working in partnership on projects such as Triangulum, GrowGreen and Our Faith Our Planet.

MCCA recently held their conference (introduced by Manchester City Council’s Leader, Sir Richard Leese) on 17 July at the Royal Exchange Theatre in Manchester and discussed the development of a new carbon reduction target for Manchester. 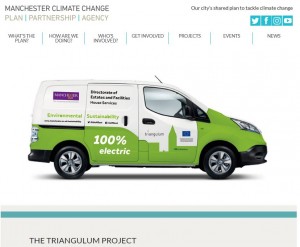