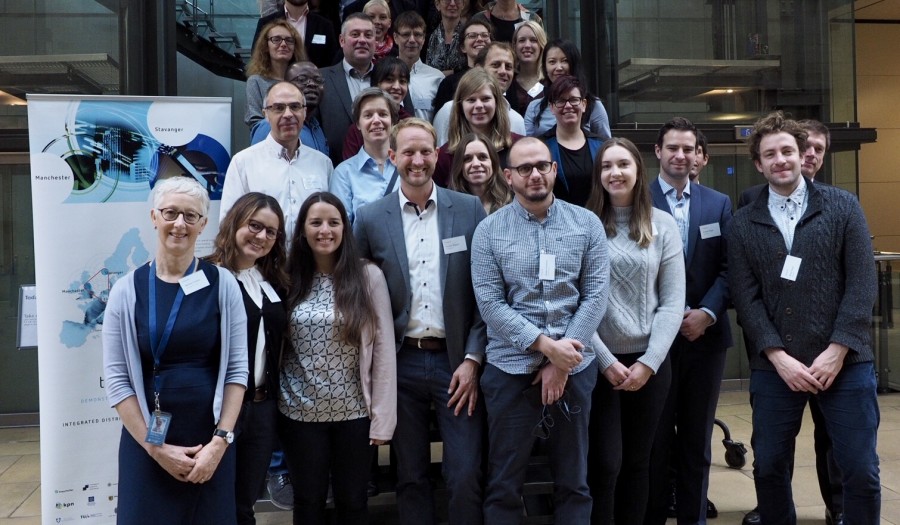 From 16 through 18 October, representatives from all seven Triangulum workpackages met in Manchester for their fourth General Assembly and their tenth Steering Commitee meeting.

The first day of the General Assembly was held at the Manchester Art Gallery – what a great location for a project meeting! 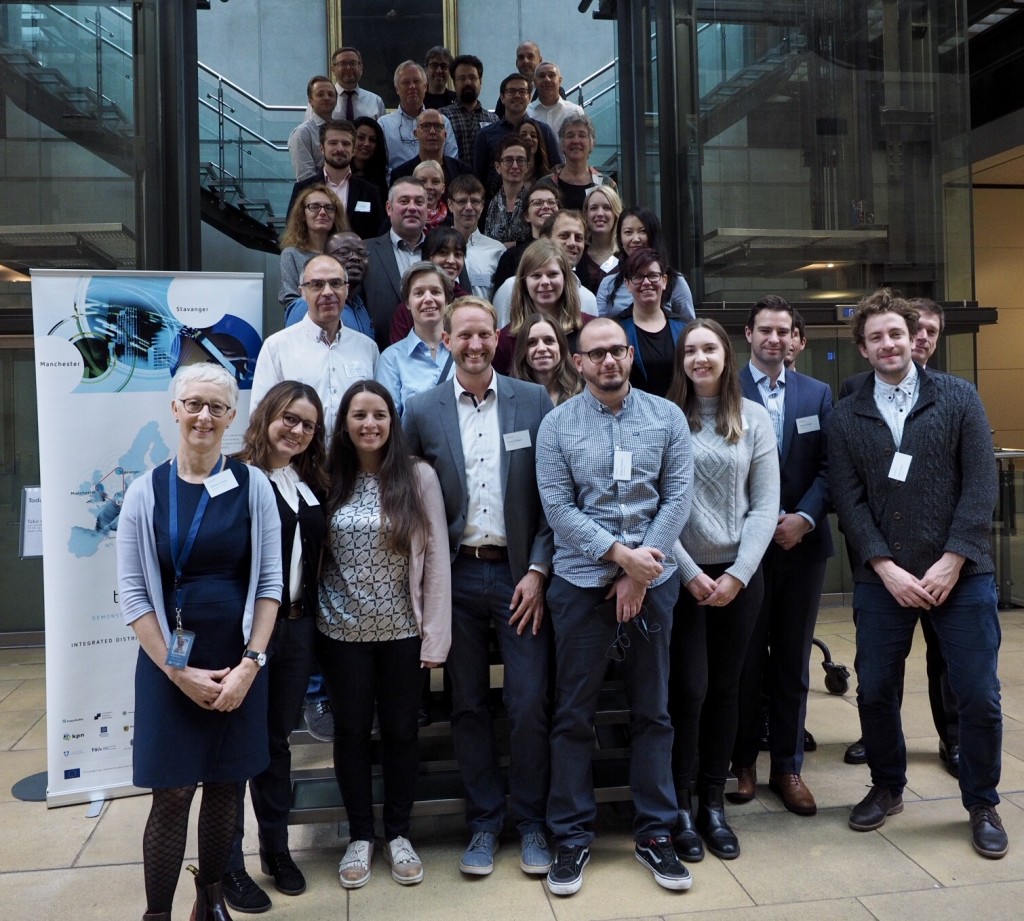 The agenda focused on topics such as first results of the monitoring process and information about the progress of ongoing implementations. Each Lighthouse City presented five proposals on how to exploit results, followed by an interactive Q&A session. WP6, focusing on replication, then presented successful replication approaches and the question how Triangulum as a project can support upscaling and faciliation. The Follower Cities also talked about their progress and presented some exploitation proposals. In the afternoon of the first GA day, there was a workshop organised by WP6 about “Boosting Replication in Follower Cities”. The day continued with two site visits to either Clicks&Links for a visualisation demo or to Manchester’s Last Mile Delivery Depot. Of course, the evening was rounded off with a traditional dinner and some typical British menu options to choose from.

For the second day, we moved to the Manchester Metropolitan University where we learned more about dissemination and communication activities, some important upcoming events such as the Barcelona Smart City Expo & World Congress and about the current status of the project management. Because of the new GDPR law that came into effect at the end of May 2018, the entire team took part in a GDPR compliance workshop organised by the University of Manchester.

It was a great and very productive meeting! Thank you Manchester and thank you to the City Council of Manchester and all our involved partners for hosting this project meeting.