With their VR (Virtual Reality) Bike concept, Clicks & Links was one of two winners of the Innovation Award at the Coinnovem Sabadell Innovative Ideas for Urban Development event, organised by the City of Sabadell.

The Clicks & Links VR Bike (built upon the Visualisation Platform idea) had previously been demonstrated in Triangulum’s Follower City of Sabadell. There, the local coordinator Oriol Llevot and his team decided to enter it into the Sabadell Innovation Awards. Michael King at Clicks & Links believes that “Sabadell’s interest was how the VR Bike could be used to support developments in the tourist space”. This means that people interested in a certain city can use the VR Bike to already “explore” the city virtually without having to leave their home town. 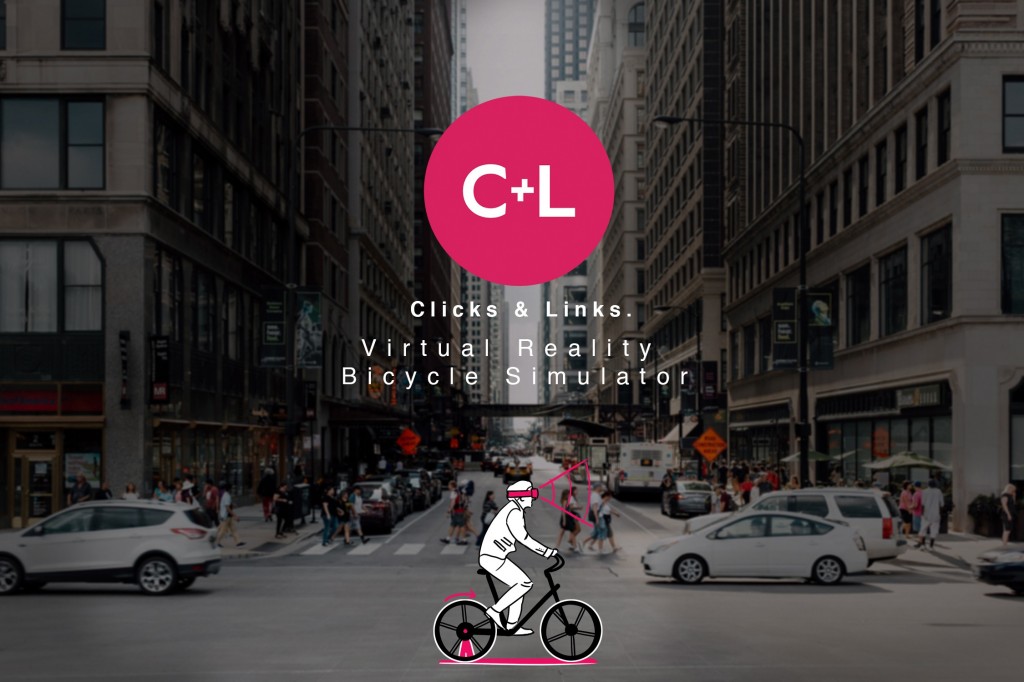 VR bike. Connected bike virtual reality simulator. The English company Clicks and Links proposes the creation of a bike tour of the city of Sabadell through virtual reality technology. A bicycle could be settled at the future office of tourism in Sabadell, to encourage visitors to explore the city by bike. This technology has already been implemented in the City of Manchester (UK), where people can take a virtual trip along the Oxford Road Corridor from the Clicks & Links office (or anywhere the bike is set up). With a moderate cost of implementation, this is a viable project, especially considering the municipal strategy in the field of tourism, and specifically with the introduction of a tourist office in the city in mind.–

As winners, Clicks & Links will receive €4,000 plus six months of desk space in Sabadell to support further development.