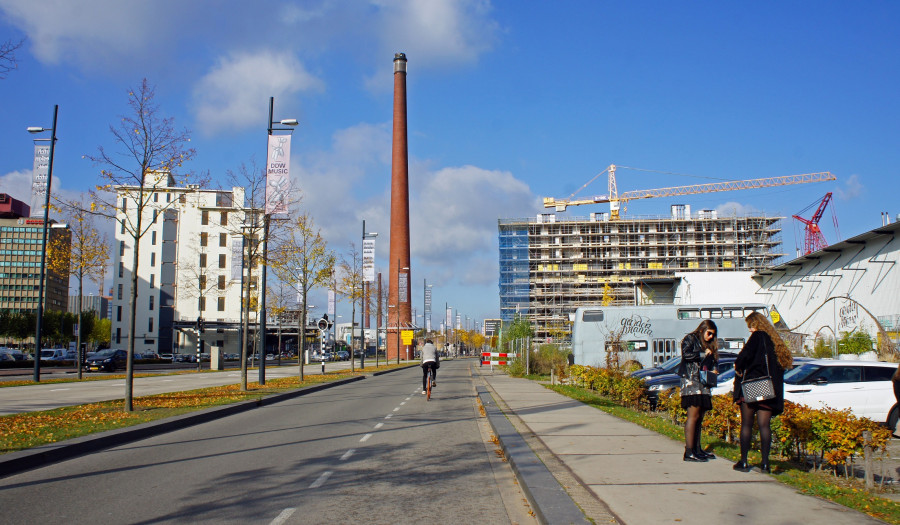 For decades, Strijp-S, one of the Triangulum demo sites in Eindhoven, was home to the Philips factories. This caused contamination of the soil which had to be cleaned up when it came to developing the area. The municipality of Eindhoven and VolkerWessels, both owners of the buildings and grounds on Strijp-S, worked together with joint forces and developed a system that purifies the soil and at the same time extracts energy from ground water.

The system is based on water pumps that circulate the soil water while bacteria demolish the detrimental components in the soil. The main disadvantage is that it takes about 30 years to complete but during that time, the area can be developed. The main advantage is that it is 5 to 10 times less expensive than removing the soil and purifying it the conventional way.

At the same time, the system is able to extract energy from ground water by using water pumps. This energy could be used to heat and cool the new developed and transformed buildings in this area. This is the reason why the system contributes to reduce the use of fossil fuels and therefore lowers carbon dioxide emissions.

“Sanergy” is only one of the activities happening in the district of Strijp-S. Strijp-S is a living lab, a dynamic environment in which innovative products and services are developed, refined, demonstrated and replicated. 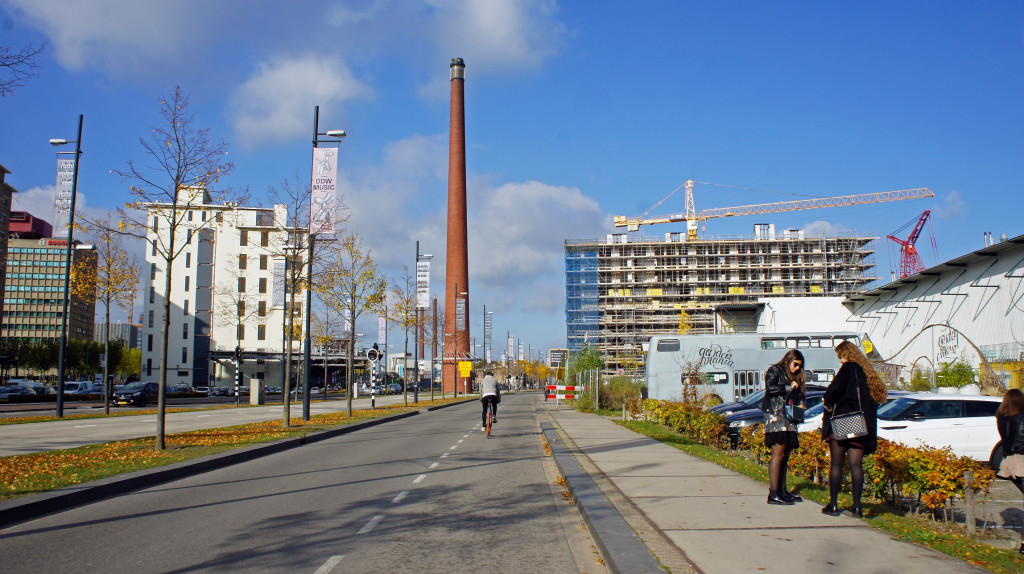 The Strijp-S area with the new developments on the right and the former Philips factories on the left. (Picture: Eindhoven municipality)